Home News Justification of a DCS Migration: What’s the ROI? 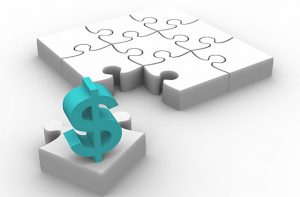 For many process plants it is inevitable to recognize the need of migrating an old distributed control system (DCS) to a new control system. The decision-making for the migration process is dependent of many factors, including the financial justification to the people that own the company purse. They need to see a return of investment (ROI) before they make the decision to invest in the migration to a new DCS. In order to do this, a comparison needs to be made between the cost of continuing with the current (old) DCS and migrating to a new DCS. Many factors are crucial determinants in this financial analysis and together they are forming the total cost of ownership (TCO).

Both for the current DCS and the new DCS the TCO needs to be determined. The expected expenses for the new DCS need to include several factors. A table presented in an article from Rockwell Automation shows the different factors that form the TCO.

Another table presented in the same article from Rockwell Automation shows the benefits of migrating to a new distributed control system.

Benefits of migrating to a new DCS

Comparing both tables gives you an idea of the factors that influence the decision to either start migrating to a new DCS or keeping the old DCS. This article is based on the original article by Rockwell Automation, which you can find here: http://literature.rockwellautomation.com/idc/groups/literature/documents/wp/proces-wp005_-en-p.pdf 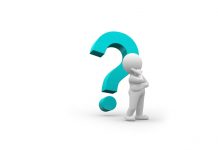 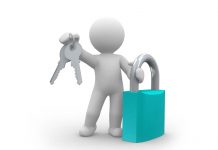 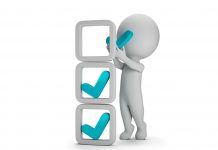 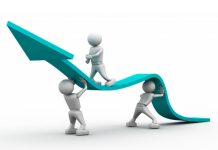 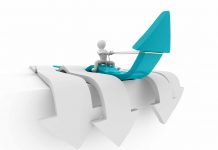 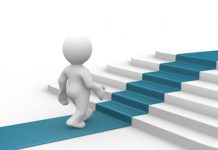 Do you want to reduce costs, downtime and risks while migrating from and old or obsolete DCS to a new DCS. Or do you want to test your loops during a DCS Maintenance? You should really see what this tool (IST-203) can do for you!

ABOUT US
On DCS-News.com we publish articles and interviews about developments on Distributed Control Systems, also known as DCS. On our blog you'll find information about new improvements, strategies, tools, et cetera.
Contact us: info@dcs-news.com
MORE STORIES